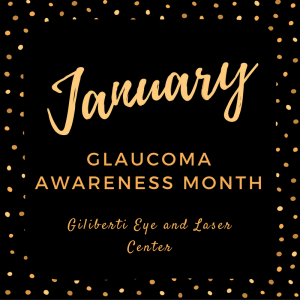 Glaucoma is a leading cause of irreversible blindness in the United States. Glaucoma has no noticeable symptoms in its early stages, and vision loss progresses at such a gradual rate that people affected by the condition are often unaware of it until their sight has already been compromised.
During Glaucoma Awareness Month in January, Giliberti Eye and Laser Center and the American Academy of Ophthalmology advises the public that the best defense against developing glaucoma-related blindness is by having comprehensive eye exams. 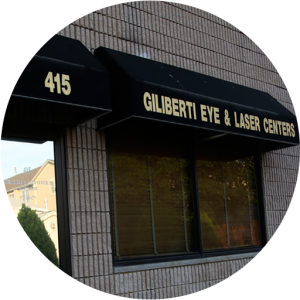